In Maroc, tennis is played on clay courts. Challenging and exciting play can be found at all major resorts where tennis is a very popular sport. 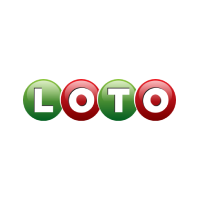 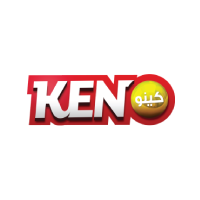 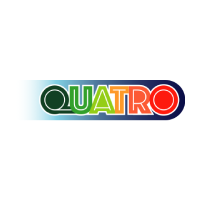 We are not the Official Operators for Maroc Loto Results and Winning Numbers.
Quatro Results | Maroc Loto | Résultats